Located in the monumental de Hallen-complex in Amsterdam-West, FilmHallen opened its doors in September 2014 and quickly became an Amsterdam favorite. With 9 screening rooms it is one of the larger cinemas of the city and the only one of this size that accepts the Cineville card. FilmHallen shows a mix of high quality Hollywood, art house films from all over the world, documentaries, classics, specials and kids films.

The history of de Hallen

Now a vibrant centre for culture, art, fashion, food and craftmanship, but de Hallen was once a tram depot. Photo: Stadsarchief Amsterdam 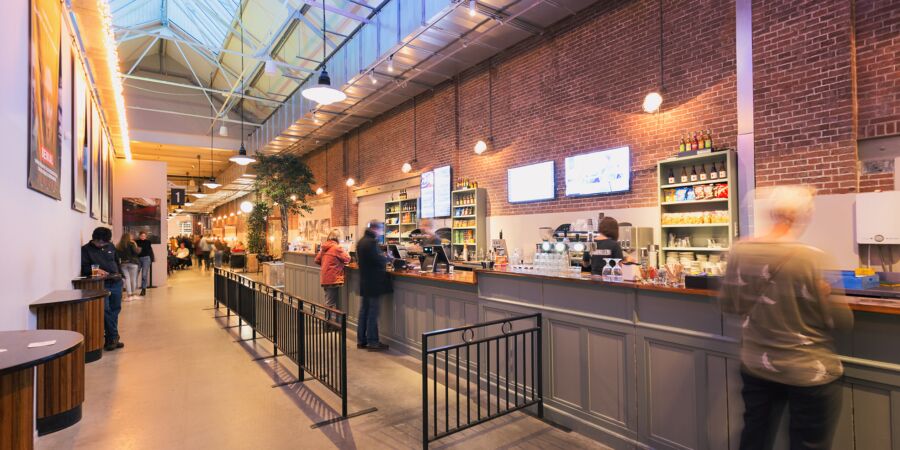 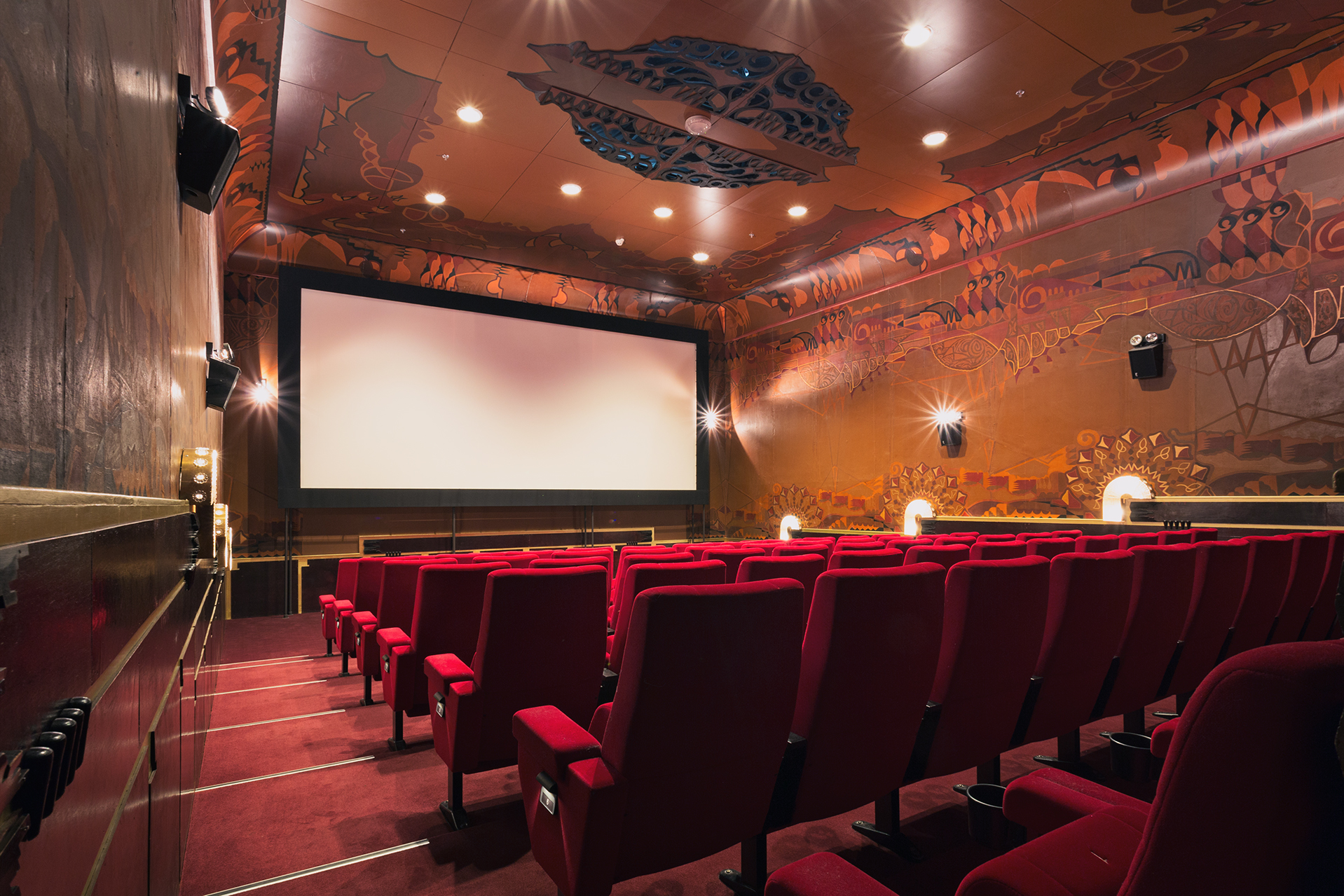 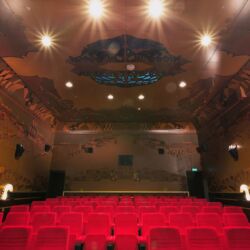 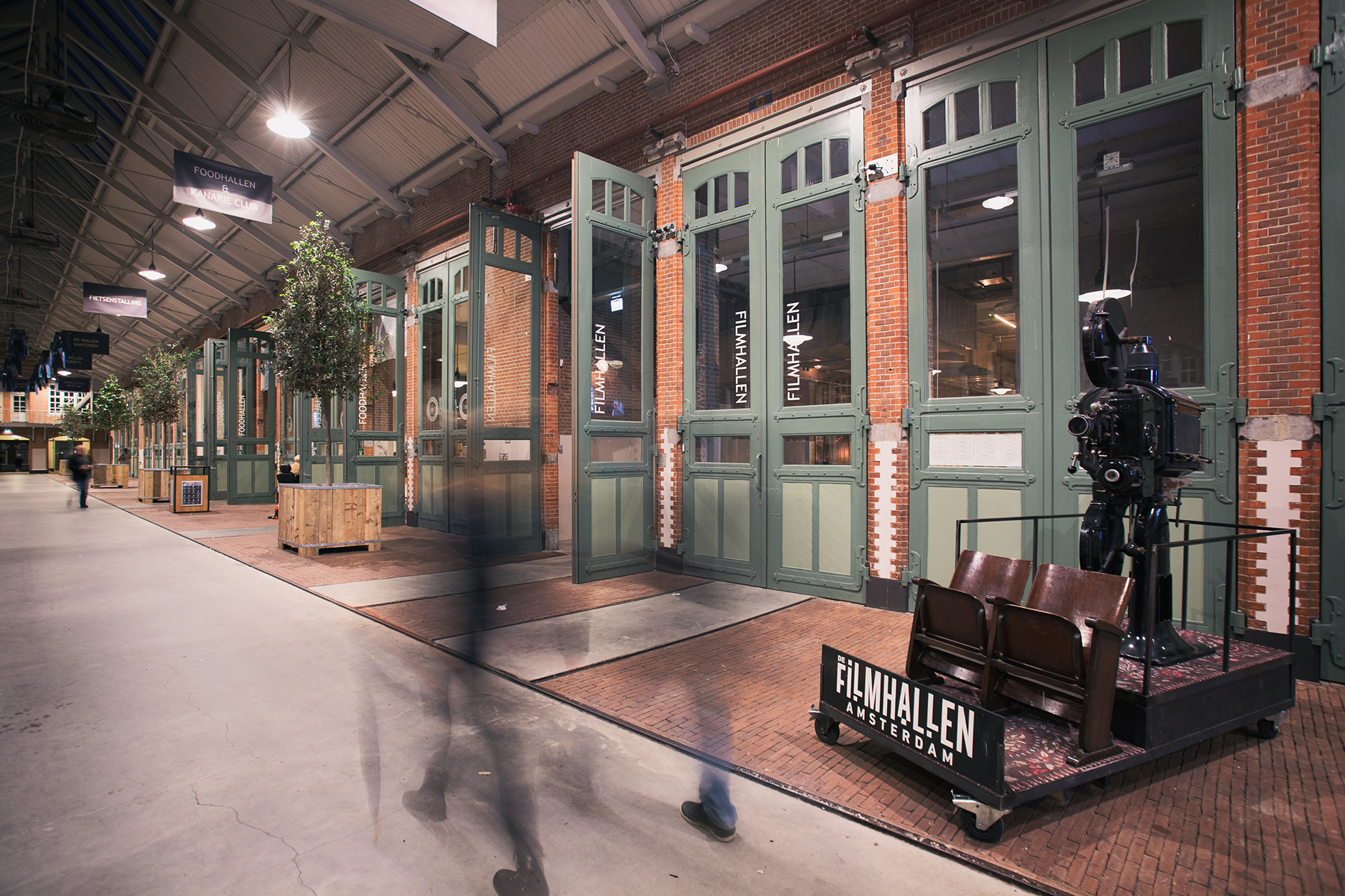 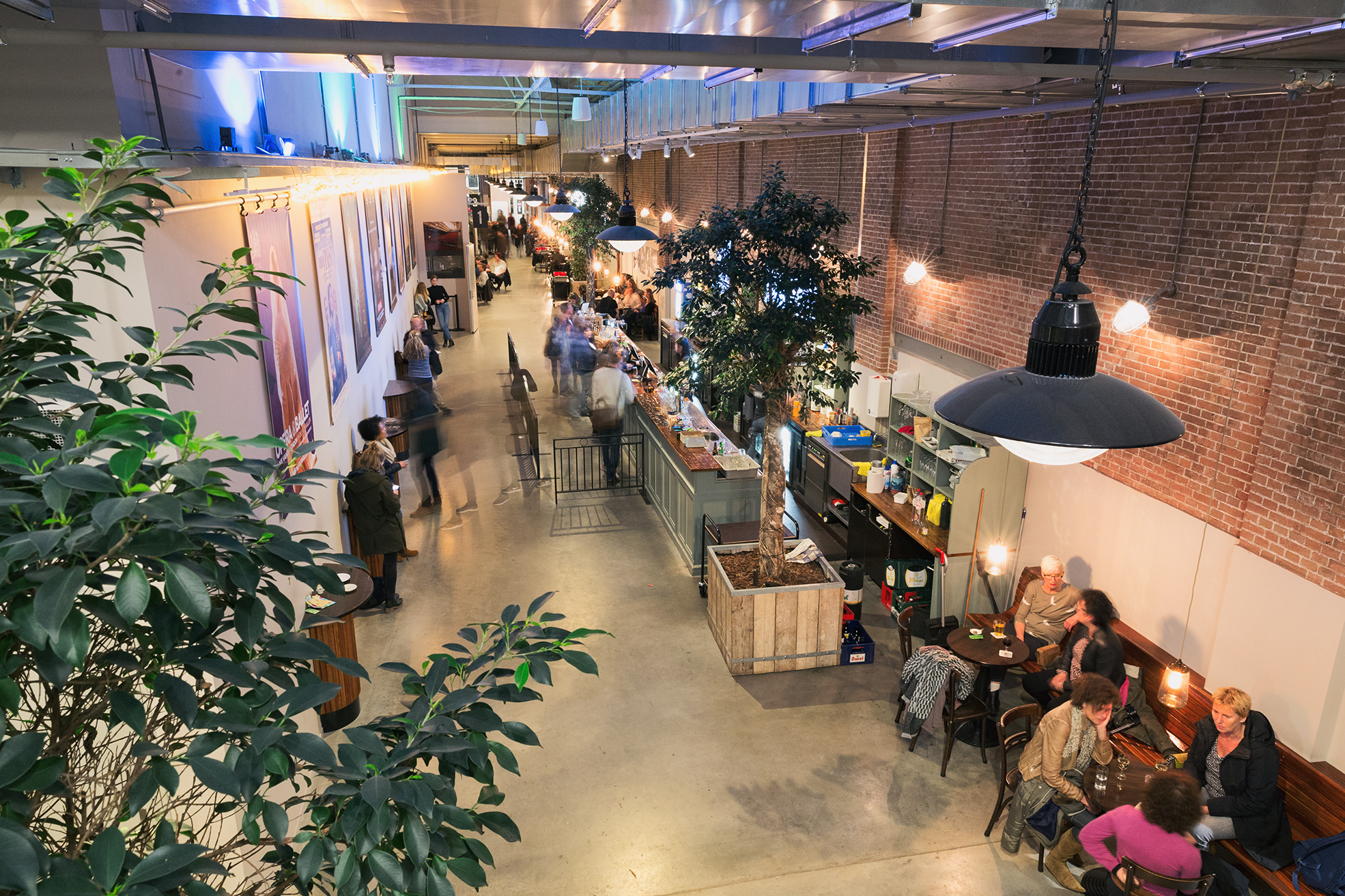 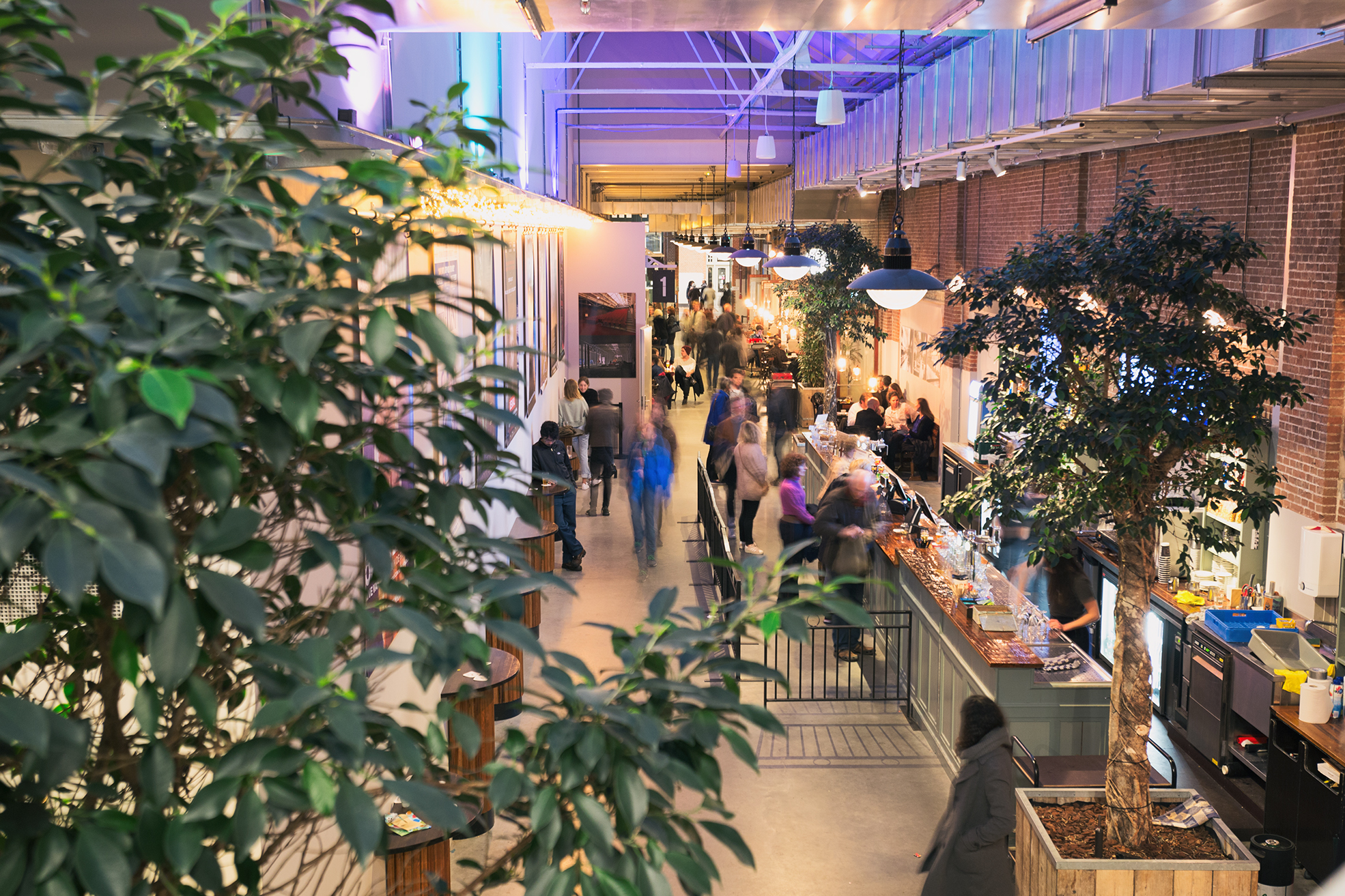 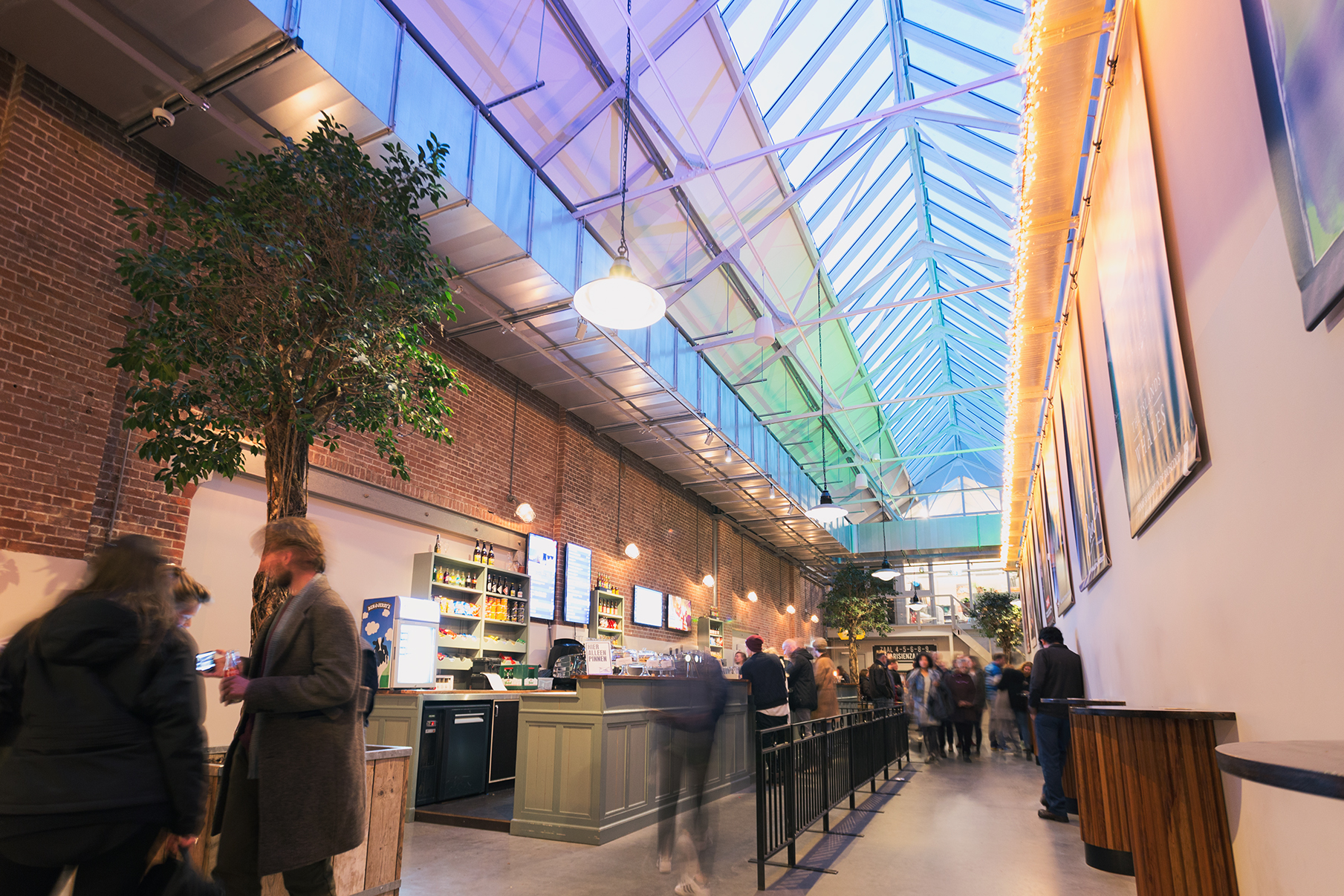 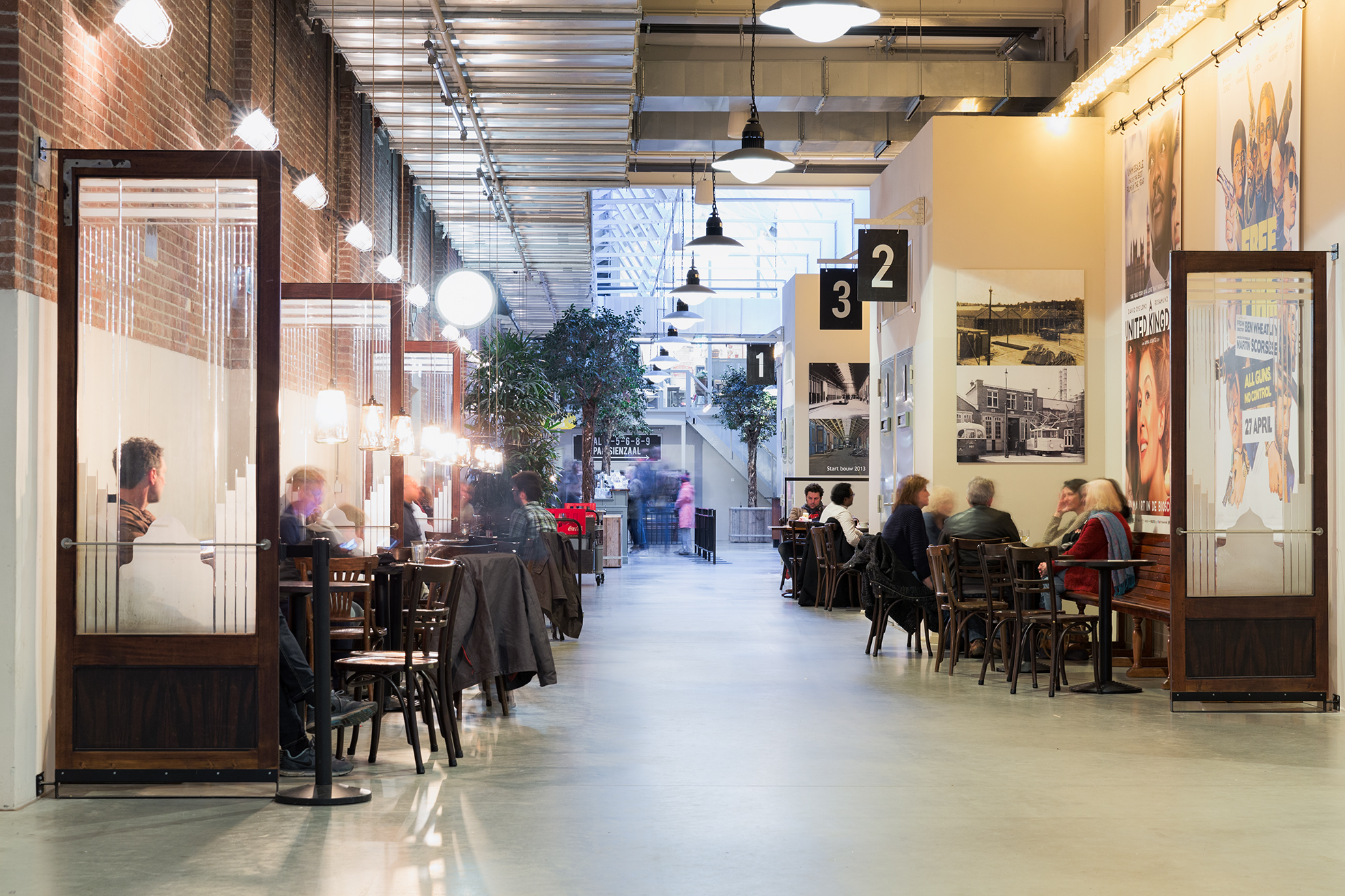 Want to receive the latest movies & specials directly in your mailbox?

Send me weekly updates and tips for movies based on my interests. I agree to the privacy policy of De FilmHallen.